First, the obvious one, but likely the most important for the ecosystem as a whole: more devices are going to be Internet of Things ready. For some things (light bulbs and audio/video systems for example), a connection will be expected as standard, rather than an extra feature. Other things, the ones that might be less important to some users, will begin to appear with IoT connections. For example, I might never need a connected rice cooker, but a Japanese restaurant might find the ability to monitor the quantity and readiness of the rice being cooked incredibly useful. 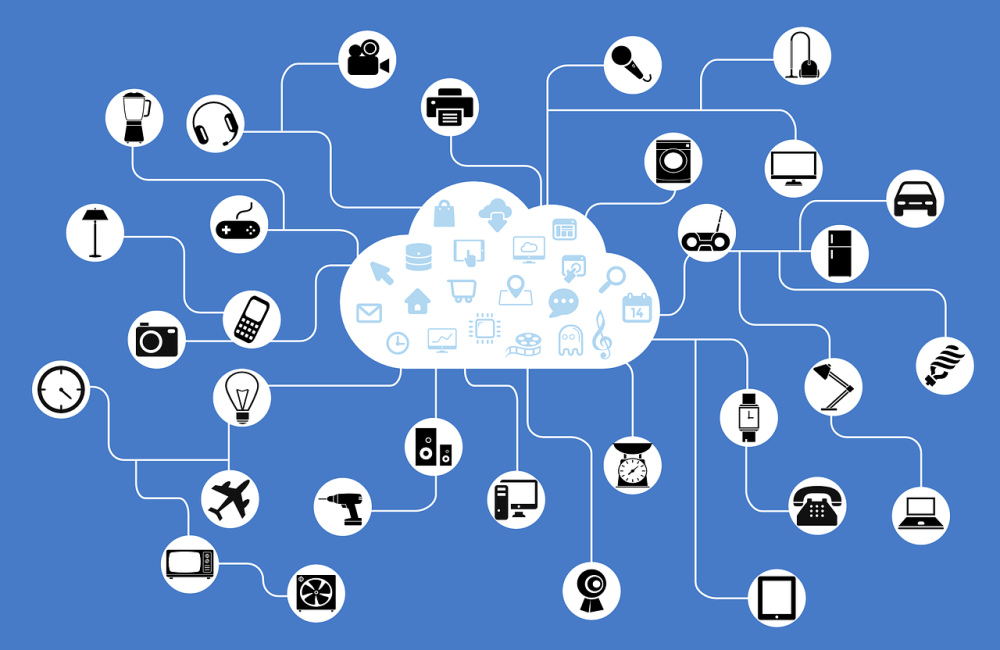 Control of the IoT should be a balance between touch-less assumptions made by the system (i.e., Michael arrived home and it’s after sunset, so turn on the lights and the TV) and simple commands given to the system (please turn on the coffee pot). The first comes though a combination of programmed instructions and machine learning that will evolve as the system learns about it’s users, but the second requires some kind of input device… we suspect that voice control will be that solution.

Voice control would require some amount of voice recognition as well–for both security and for convenience. I would absolutely want a visitor to my house to be able to turn on the lights, but not reset the security password. And I might want to restrict certain functions to my voice (i.e., “Play Call of Duty“) and leave others open to visitors or younger members of the house (“turn on the bedroom lights”).

Furthermore, any larger place with a single Internet of Things system would require multiple input devices that all work together with a central point of contact, so that commands could be issued just as easily in the bedroom as in the kitchen.

One System to Rule It All

A single standard that will allow the myriad of devices, in all their uniqueness, to not only be controlled via the same system but to be part of a larger program that makes the usefulness of the Internet of Things what has always been expected.

Consider it to be the Internet of Things equivalent of Wi-Fi–a standard that brought wireless connections to devices, no matter their manufacturer or operating system.

This brings us to the big question of 2016:
Does One System Mean One Hub?

If we are lucky enough to get our one standard, then we will need a hub to be the point of contact for the devices connected to it–we think it’s likely that one manufacturer will lead the charge with their own hub and the universal Internet of Things language. The question remains if that hub holds the language for a single manufacturer and requires use of a specific hub or if the language is set free for many manufacturers to innovate and create their own hubs, the way we have so many Wi-Fi routers with their own strengths that make the evolution of the system move that much faster.